Since 2006 Solutions4Health has been passionately committed to natural health products that work exceptionally well and are made from the highest quality natural ingredients. We use wildcrafted and certified organic ingredients in our products. We are committed to consistently providing our loyal customers with products that contain natural, high quality ingredients, with the safest and most effective formulations. Our Certified Organic Oil of Wild Oregano is made from wild Mediterranean Oregano, hand picked and naturally steam distilled. No additives are used in the process and nothing is taken away. We use certified organic extra virgin olive oil which meets British Pharmacopoeia (BP) standards. Our products are listed with the Therapeutic Goods Administration of Australia (TGA). All products are cruelty free and vegan. We take great pride in the quality of our Oil of Wild Oregano. Rigorous testing on batches is undertaken to ensure we select only the best oil for our products and ultimately our consumers.

Our Oil of Wild Oregano is:

Carvacrol (5-Isopropyl-2-methylphenol) is a phenolic monoterpenoid that is found primarily in the essential oil from the oregano plant. It is one of the most investigated essential oil constituents. It attracts much attention from the health industry because of the abundance of evidence that it possesses excellent antimicrobial activity against a broad-spectrum of bacteria. Carvacrol has many proven benefits, including antibiotic, antifungal, antiviral, antiparasitic, anti-inflammatory and antioxidant benefits. It also contains properties which help balance blood sugar levels.

Thymol (2-isopropyl-5-methylphenol) is the main monoterpene phenol occurring in essential oils isolated from plants belonging to the Lamiaceae family. Many different activities of thymol such as antioxidant, anti-inflammatory, local anaesthetic, antinociceptive, cicatrizing, antiseptic, and especially antibacterial and antifungal properties have been shown.

As amazing as this constituent is, thymol has a high degree of toxicity. Ideally, the levels should be less than 5%. This is not always the case with oregano products on the market, with some containing  thymol levels of up to 40%. This degree of thymol is highly toxic. This is never the case with Solutions4Health Oil of Wild Oregano. Our processes always ensure a thymol level of less than 2% in the natural oils. Solutions4Health products are safe for daily use.

No Adulteration or Standardization

Standardization is the process in which a product's chemical constituents are altered or changed in order to conform to a type or standard.
Adulteration is the process of making something that is poorer in quality better by the addition (or subtraction) of another substance.

In the world of Oil of Wild Oregano, when this product is adulterated or standardized, the whole balance of the essential oil is thrown out of order, resulting in a substandard end product.
When one standardizes or adulterates Oregano oil, it generally involves adding more of the oil’s main constituent, Carvacrol. This is done by either fractioning the oil post distillation by boiling off other natural components of the oil, or by adding pure Carvacrol to the water during or post distillation of the oil. In all these examples, the overall percentage of carvacrol in the oil is increased, and often promoted as a quality oil because of its high carvacrol content.  This ignores that the carvacrol level is not naturally occurring.

Synergy is the interaction of two or more substances, or other agents to produce a combined effect greater than the sum of their separate effects. Carvacrol, whilst the ‘hero’ constituent of oil of wild oregano, it does not act on its own. Pure carvacrol is not as effective as pure oil of wild oregano at inhibiting fungal and bacterial growth.  Oregano oil contains other natural chemicals which act sygnergistically to provide the powerful medicinal properties of the oil.   The efficacy of these natural synergies rely on the level of each constiutent being preserved in its natural state.

These natural synergies cannot be replicated with the same precision in a man made laboratory. It is imperative to remember that this is a potent natural medicine, and only nature can get these levels right.

Different ‘batches’ of wild oregano will have grown in slightly different environmental seasons and conditions. As such, different ‘batches’ may present a difference in a particular constituent that is ever so mild – but it is only the science of nature that can adjust and produce the other elements in precisely the form and level required for that perfect synergy to continue.

Therefore, Solutions4Health has and will never standardize nor adulterate nature's perfectly crafted Oil of Wild Oregano.

Cultivation is the act of preparing, and caring for land which one grows plants upon.

Solutions4Health’s Oil of Wild Oregano is sourced from the Origanum Vulgare plant. This grows wild in high altitudes of the Mediterranean region.
We do not cultivate these lands and alter the natural growing process of the plant. Instead we let nature do its thing and when the time comes the plants are hand picked.

As they are being hand picked, the plants are shaken to drop seeds back into the earth. They are then naturally steam distilled, with no adulteration or standardization.

We pride ourselves on our naturally grown, potent Oil of Wild Oregano.

We undertake rigorous testing to ensure quality is always maintained and commit to ensuring that only the highest quality, natural, unadulterated Oil of Wild Oregano is utilised in our products.

We test for the chemical constituents, such as Carvacrol and Thymol through Gas Chromatography and Mass Spectrometry, to ensure their levels are safe and optimal.

We also test for heavy metals, such as arsenic, lead and mercury.

An array of Microbiological tests are performed. We have ongoing batch stability testing (shelf-life) which commences after packaging and continues periodically through to 36 months.

When you think of it in terms of "Science of Nature" vs "Man Made", it makes perfect sense.  The constituents  of pharmaceutical drugs are adulterated and replicated over and over to produce a particular type of antibiotic.  The Origanum Vulgare plant on the other hand is created by nature.  Because environmental conditions always differ, even if only slightly, the specific constituents of the plant will differ each season.  With the power and methodology that only nature possesses, these ever changing levels are still brought together in perfect synergy each time, to create a plant which is never precisely the same, but one which always guarantees effective end properties.  This renders it extremely difficult for bacteria, fungi and viruses to keep up and build a resistance. 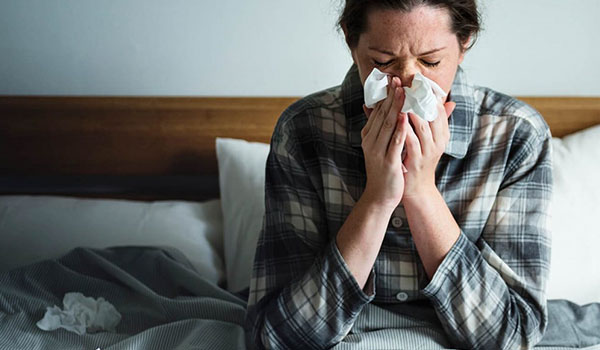 Influenza or more commonly known as the flu, is a serious illness. Recent studies have shown that certain species and plant parts, such as Origanum vulgare and Echinacea Purpurea, possess potent antiviral activities particularly against membrane-containing viruses. With studies concluding that the compounds in Oregano oil result in irreversible damage to the viruses. 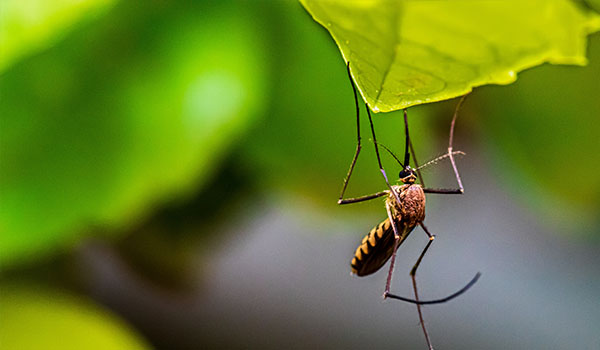 A parasite is an organism, plant or animal, that survives on or in a host organism and obtains its nutrients from that host. There have been numerous studies showing the antiparasitic effects of Oregano Oil, where the oil has been shown to have the same efficacy as standard antibiotics, of staphylococcus, a bacteria that is increasingly becoming resistant to many antibiotics 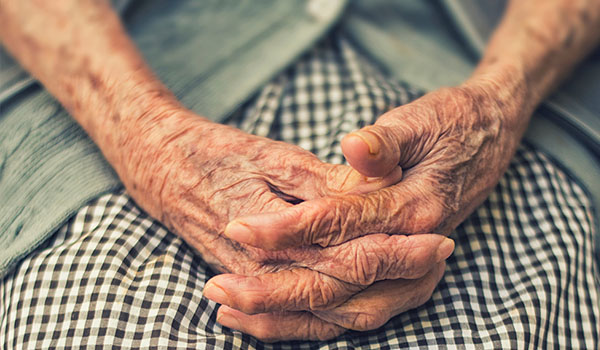 Arthritis is a condition that affects the musculoskeletal system where two or more bones meet.  It has been discovered that Oregano oil inhibits multiple inflammatory biomarkers, as well as being able to modulate global gene expression and alter the signalling pathways, many of which are critical in inflammation processes.